Dentist Beware, your hygienist may promote or undermine your business. 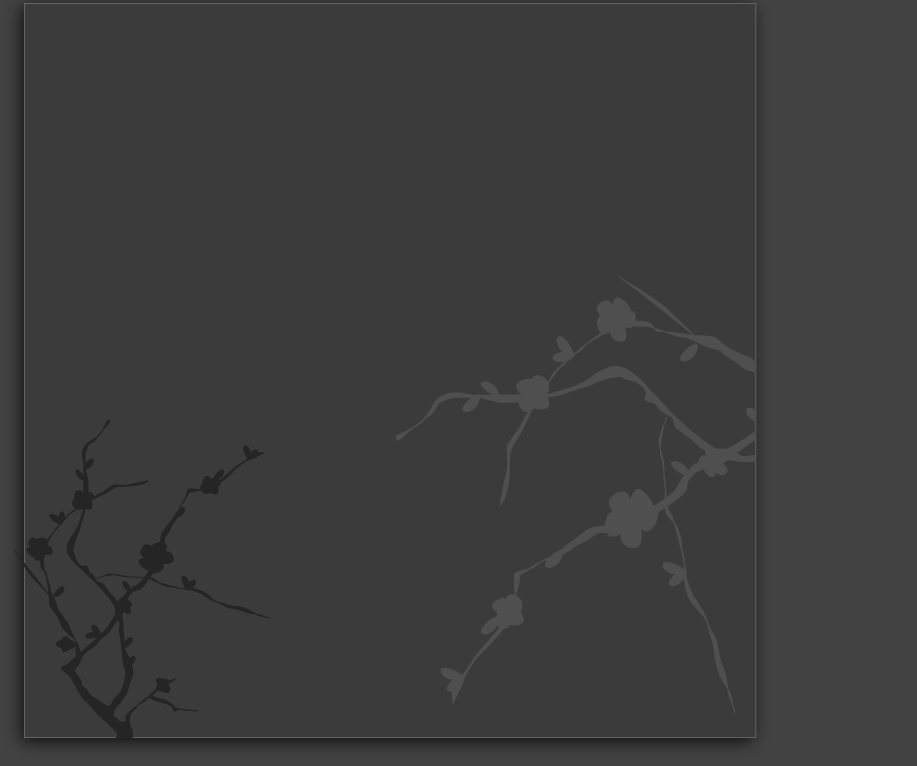