Bridge is played by four persons, with a deck of fifty-two cards. The four players divide themselves into two parties, each player sitting opposite his partner. 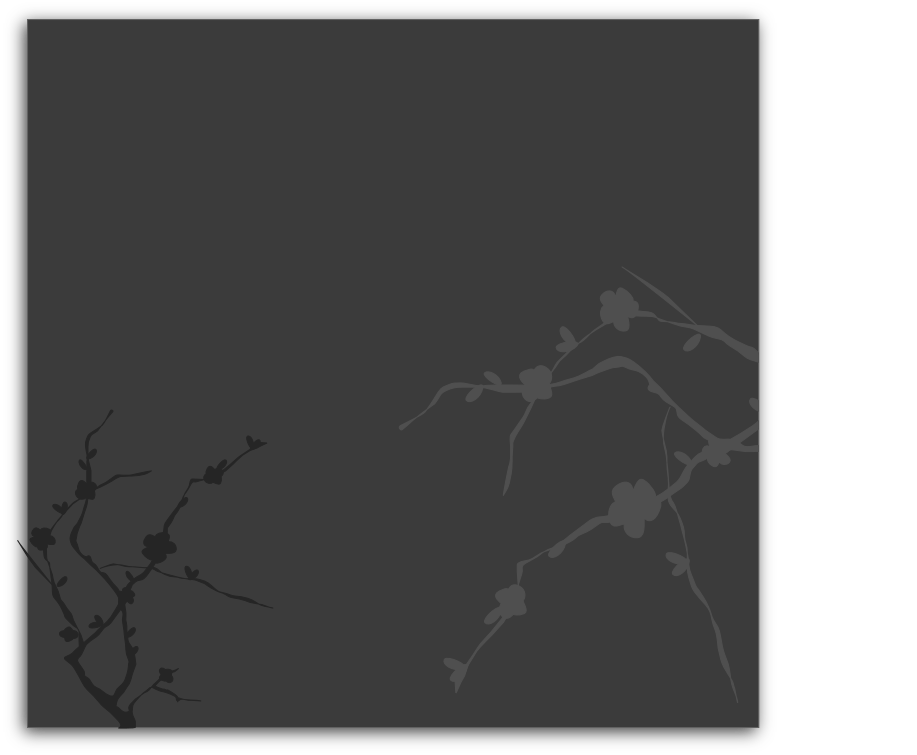